What Does Washington’s New Capital Gains Tax Mean to You

On May 4, Gov. Jay Tinsley signed the state’s first capital gains tax into law. It’s currently facing some legal challenges but is scheduled to go into effect at the beginning of 2022. 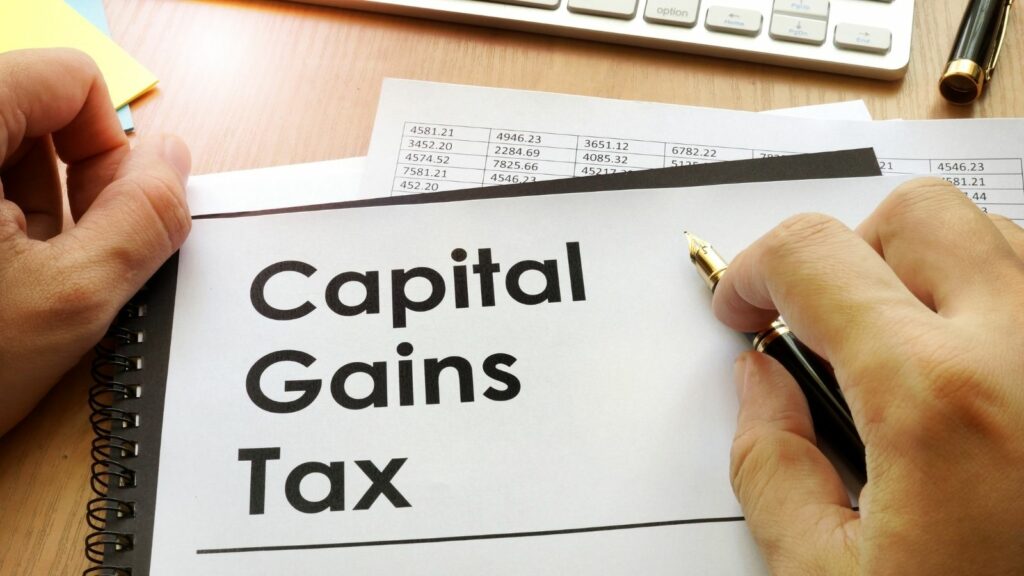 Under this legislation, Washington residents must pay a 7% tax on the sale of stocks, bonds, and other capital assets of over $250,000. However, real estate, assets in a retirement account, timber, and other assets can be exempt.

However, even though real estate is considered exempt, individuals will clearly need to define terms like “residence” and “domicile”. Those that own homes out of state must figure out when the tax applies to them, while businesses must figure out how many of their employees can be affected. Most of us have never really had to define these terms before. This is the first attempt for the state to try and make certain terms meaningful and less confusing.

Because of the hiccups in the situation, timelines may be shifted. Certain groups are challenging the capital gains tax delaying the inevitable.

This tax is expected to bring in about $550 million per year starting in 2023. And are going to spend a lot of money trying to push it forward in opposition to those that disagree with it.

There is opposition from the side that prefers no taxes. Of course, the taxes wildly unpopular with several folks; Republicans have rejected similar attempts 10 times over the last 80 years. Seattle Democrats feel that the wealthiest needs to pay their fair share. Gov. Hensley considers that an excise tax, one that will survive challenges in court or at the ballot box. He says that it’s based on fairness, justice, and the Constitution and is very confident it will remain as a permanent part of our just and fair system.

In addition to signing this bill, Gov. Ensley also signed a bill that extends the tax credit for low-income workers and families that would start paying out benefits for the first time in 2023. [Source]

Is there a way to avoid paying capital gains tax?

If you’re concerned about the capital gains tax on real estate or if you’re planning on buying or selling property within the next year, feel free to give me a call. I can help you figure out the best option moving forward with your buying or selling in Washington state.

For more information on home inspections for Snohomish County homes or real estate, start here by contacting me today.