The Carl Gipson Senior Center, located on Lombard Avenue in Everett, is currently closed but is planned to reopen on January 3, 2022. 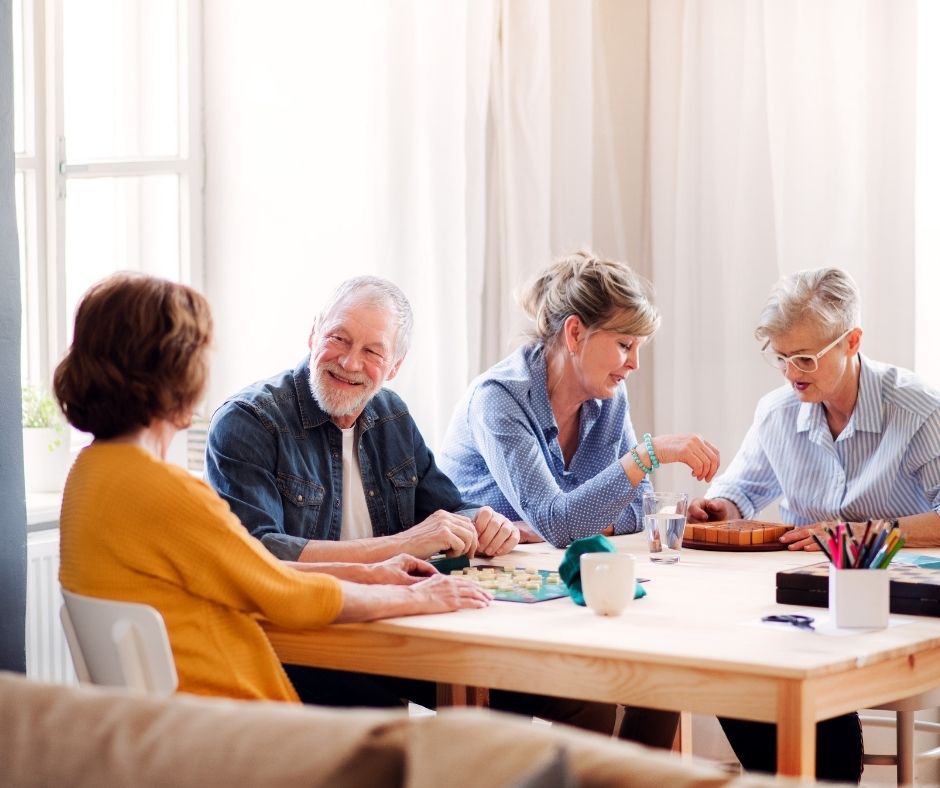 This senior center has been a staple in Everett with several favorite activities including ping-pong tables, a coffee bar, and daily lunches. All of these activities are planned to return with the re-opening but one thing that will not return is the senior center’s name. It will carry a very similar name however as the Carl Gipson Center. They are simply dropping the word senior from the building’s name.

This new name change is not to communicate that they are kicking seniors out of the center, rather it is to plan to expand the use of the building to more community members of the city of Everett.

The center will offer senior member hours during the mornings and afternoons and hopes to eventually be able to provide community events to residents of all ages in the area at night time. The center has a new Director Corey Armstrong-Hoss. The center is now being operated with a 14-year private-public lease by the Volunteers of America Western Washington Chapter.

The main goal and focus of the community center are to invite seniors back to the center that was currently members as well as any new interested seniors looking for community events and interaction with their peers. The new Director Cory is excited to see seniors return with a membership fee of $25 that includes fitness classes and parking passes. This membership cost could be waived for low-income members.

Other programs that will be available at the community center when it reopens are not completely finalized but could include ceramics, music classes, art classes, and any other hobbies or interests of current members. Classes are not expected to start until several months into 2022.

Seniors are the first priority of the community center but the center is hoping to broaden the appeal to a wider set of community members. The overall operations of the center will not be changing and almost everything that was in the building before it closed the door is planned to stay when the building reopens, so says the assistant parks director in Everett Kimberly Moore.

The center has been closed since March 2020 at the beginning of the pandemic. Upon its re-opening those who are operating it hope to make sure that the building is fully utilized to its full potential. One idea to make sure this happens is to open the center to multiple generations so that they can come and enjoy social interaction and play and mingle. Perhaps it might even bridge some gaps between generations that typically do not spend much time together.

Those in charge of the community center’s operations have seen results from studies that show it is helpful and emotionally satisfying for people in their golden years and younger people to interact with one another.

The community center building has several rooms inside, and the largest is the Cascade View Great Ballroom. This was a venue used for several different civic events before the pandemic. The City of Everett used to run the center on its own and stopped operations due to emergency budget cutbacks.

As a result, the city sought our interested private organizations to partner with them because they wanted to see the community center continue to exist in Everett.  This was when the partnership with Volunteers of America formed.

Many people in Everett are glad to see the Carl Gipson Center re-open its doors.

For more information on living in Snohomish County, including Everett area real estate, please contact us at any time.

The Flying Pig has Re-emerged in Everett!

Woods Coffee is Moving Into the Everett Waterfront

Family Activities For A Rainy Season